The Knee Deep Club held its hybrid striped bass contest this past weekend with 41 entrants. The winning fish was a whopper, weighing in at 9 lb. 15 oz, caught by Christopher Mackin.

Next up is the Catfish Contest, taking place on August 7th & 8th. So, make your plans now! There were also several nice walleye brought in, with Jerry Freeman’s hitting the scales at 7 lb. 5 oz, Lou Marcucci with a 5 lb. 7 oz, Jack Dziduch with his walleye weighing 5 lb. 14 oz and Roman Pera’s was 5 lb. 13 oz.

Lots of pickerel were caught during the week and several smallmouth 2 - 3 pounds were seen. Eddie Robillard also weighed in a white catfish at 3 lbs. 1 oz.

Check out Knee Deep’s facebook page to check out some pictures posted from the contest. 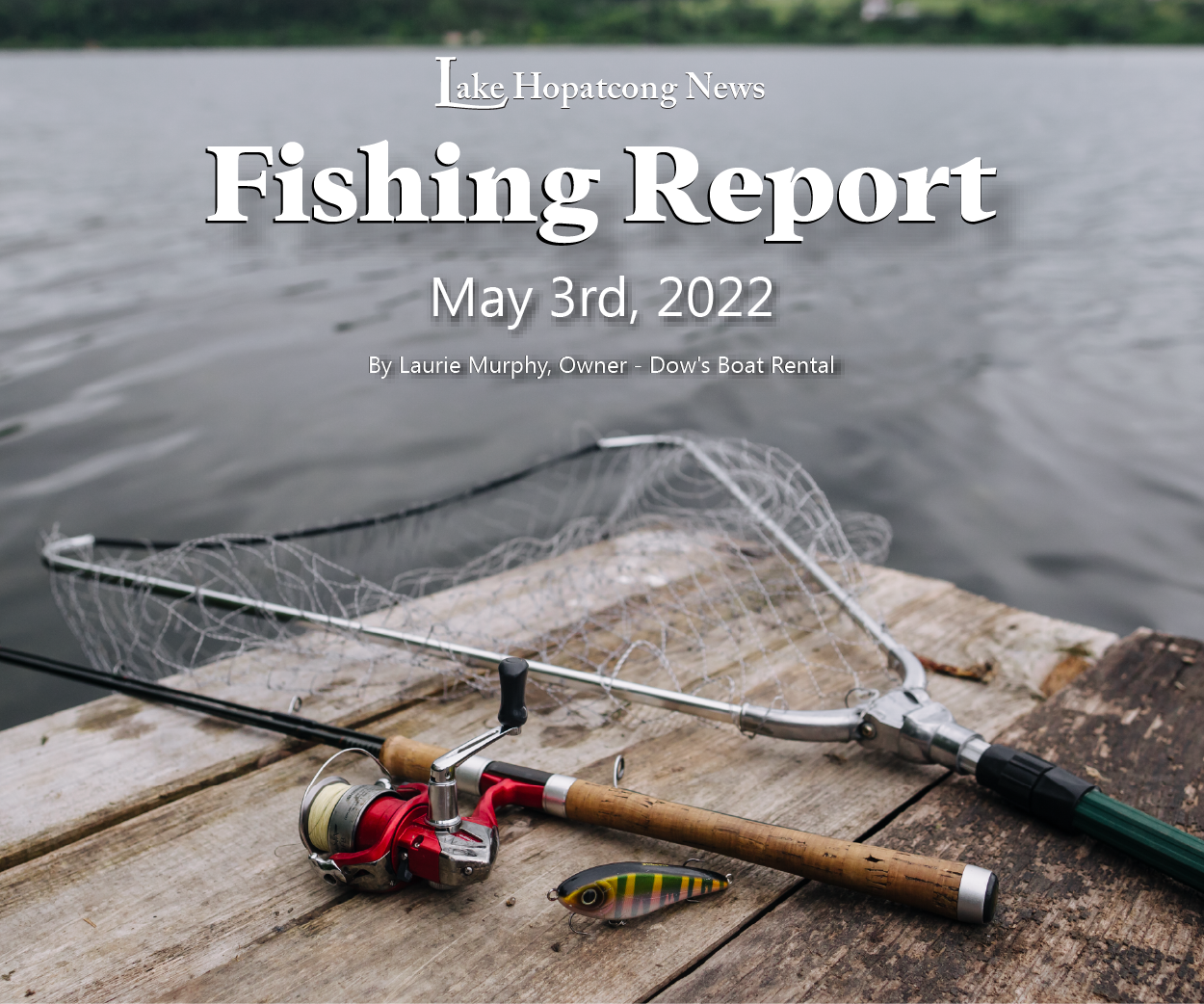 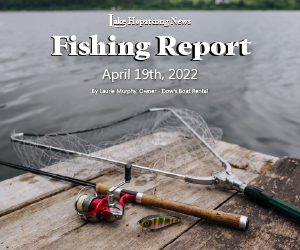 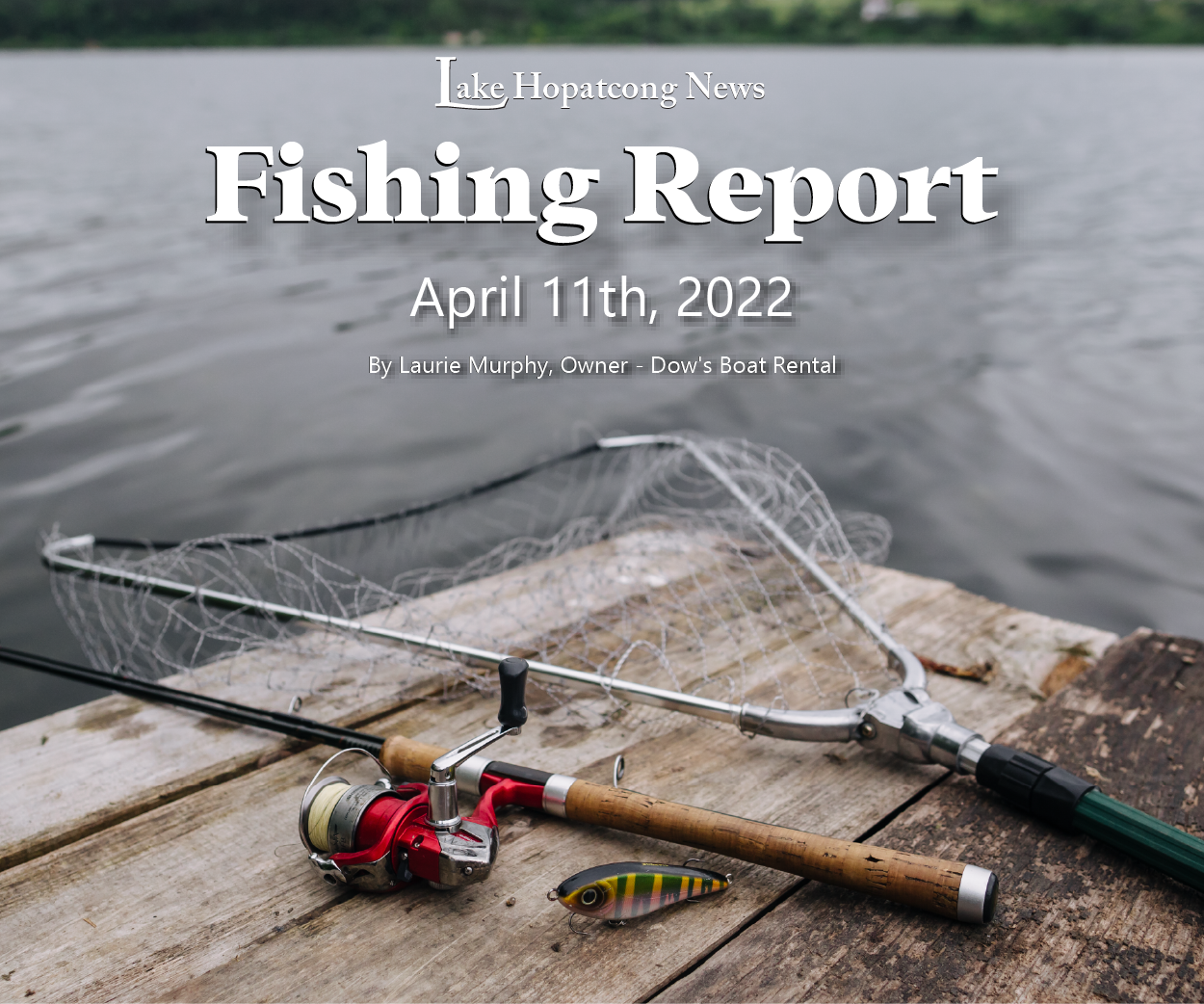