Recently I was awoken in the pre-dawn hours by the loudest, most heart-wrenching screams! My bedroom has a lagoon right behind it, and since I live in south Florida, my first thought was that some poor creature was clenched in an alligator’s maw and it was piteously calling for help.

The shrieking calls went on and on, so loud there was no question of falling back to sleep. Finally, overcome with a combination of curiosity and macabre imagination that only materializes in the middle of the night, I decided to investigate. My faithful sidekick, a spectacularly adorable Boston terrier I recently adopted, grudgingly woke up to accompany me. I grabbed binoculars, a leash and a flashlight, and headed outside. Scanning the water’s surface, I saw no gator. Carefully exploring the pond’s edge, I finally located the screamers, which turned out to be a couple of male limpkins.

These lovely brown and white wading birds were vocally dueling it out for breeding territory rights. The limpkin’s eerie call is rumored to be the sound of Fawkes, the phoenix in the Harry Potter movies. According to J.K. Rowling’s informative book “Fantastic Beasts and Where to Find Them,” “Phoenix song is magical: it is reputed to increase the courage of the pure of heart and to strike fear into the heart of the impure.”

At any rate, limpkin calls are impressive, as are other mating rituals they perform in the spring. They battle with competing male suitors, doing a balletic dance that has been described as a well-orchestrated bullfight. They can also be quite comical, because even though they are mostly found along the water’s edge, they will stage tree-climbing contests, and they are rather ungainly balancing on swaying treetops.

The longer daylight hours and increased supply of food that mark the spring season encourage many creatures to reproduce, and many have interesting rituals for courtship. Bluebirds, gorgeous residents of open fields like golf courses and orchards, nest in tree cavities or man-made boxes. The male, while he’s flying and also when he’s perched on a nest site he’s scoped out, sings to attract a prospective mate.

When a female shows interest, the male dances at the nest cavity or box, darting frequently in and out of the entrance hole. He carries nesting materials, as if to stress his construction and caretaking skills. Turns out this is an empty promise, because once a female accepts him as her mate, it is she who will actually do all the nest building, using grasses and twigs, then lining it with horsehair or turkey feathers.

The roles of males and females are even more contrasting in other species, for example the praying mantis. Female mantises attract males by emitting pheromones to draw them near. The poor guys may—or may not—get to mate with her before she chomps off their heads. This happens so frequently that during the spring mating season, male mantises may make up 60 percent of a female’s diet! Some research indicates females that eat more males lay more eggs, which is actually a good thing, because mantises are predatory, so they eat garden pests.

Although not life threatening, the mating ritual of porcupines is even less savory. A female porcupine is only fertile for eight to 12 hours per year, therefore, for the sake of the species, porcupines must make the most of those precious hours.

To initiate coupling, a male climbs a tree above a female, then soaks her with his urine. If he’s lucky, she likes the smell (eew) and will then mate with him. Since the female only has one chance all year to get pregnant, she encourages the male to mate over and over and over again for the 12-hour fertility period, until the male is utterly exhausted. The payoff is that it works; 90 percent of the time, the female successfully conceives. She smells horrible, but she’ll soon have a cuddly bunch of baby porcupines.

Amphibians—including frogs, salamanders, toads, etc.—must lay their eggs in the water. So, even though they may make their home in the forest well away from ponds and streams, they must reach water sources to mate. Usually, they return to the same water in which they were born. To get there, they follow ancient pathways that their predecessors may have traveled for thousands of years before them.

Being kind to nature, taking care of our environment and fostering love in all its forms are good deeds that are good for your soul. 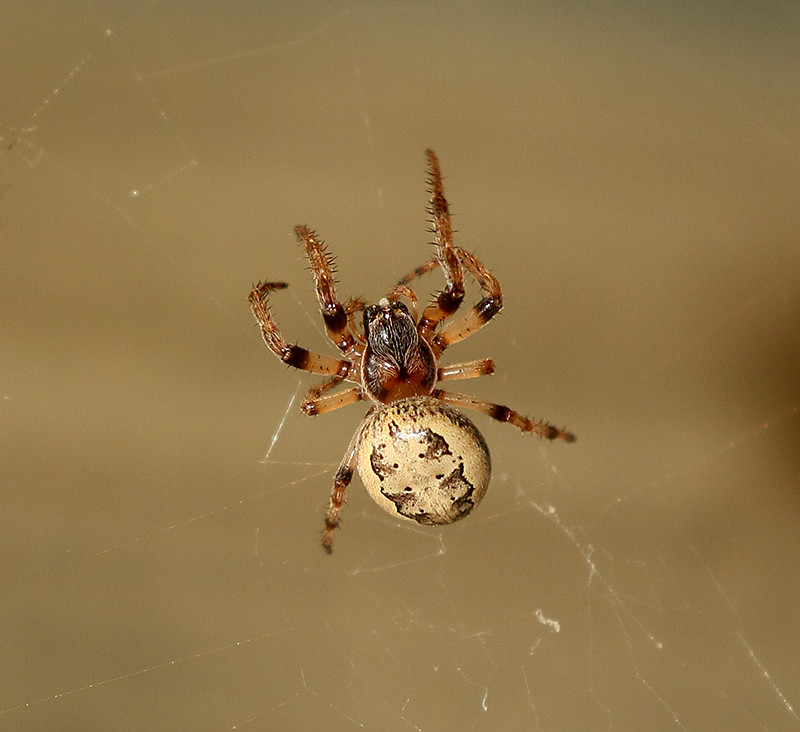