The replacement of Morris County-owned Russia Road Bridge in Jefferson Township is complete and the roadway will be open for traffic tomorrow, ending a five-mile detour motorists had to navigate since work began in July.

The 41-year-old span and both approaches where replaced under the $1.2 million project that was initially anticipated to last from seven to nine months. Motorists were required to use alternate routes in both directions, employing Dover-Milton Road, Legion Road, Berkshire Valley Road, and Ridge Road during the construction.

Sparwick Contracting of Lafayette Township, the lowest responsible bidder, was the contractor on the project, which was financed mainly through the state’s Local Bridges Future Needs Program.

The bridge, which carries roughly 275 vehicles daily, was installed in 1979 and had no major repairs to it since.  A 2019 county report listed the bridge to be in overall “poor” condition due to deterioration of the superstructure.

The bridge suffered from severe spalling and failure of the sidewalls and top slab, with resulting holes and deterioration of the deck pavement. Prior to the replacement project, the county had to place temporary traffic barriers along the west side of the bridge deck to restrict traffic over affected beams.

The new bridge is comprised of concrete box beams that support a cast-in-place concrete deck. The overall deck geometry is similar to the old structure. The project completion marks ten bridge projects completed in 2020 in Morris County despite the COVID-19 pandemic. Three other projects are continuing. 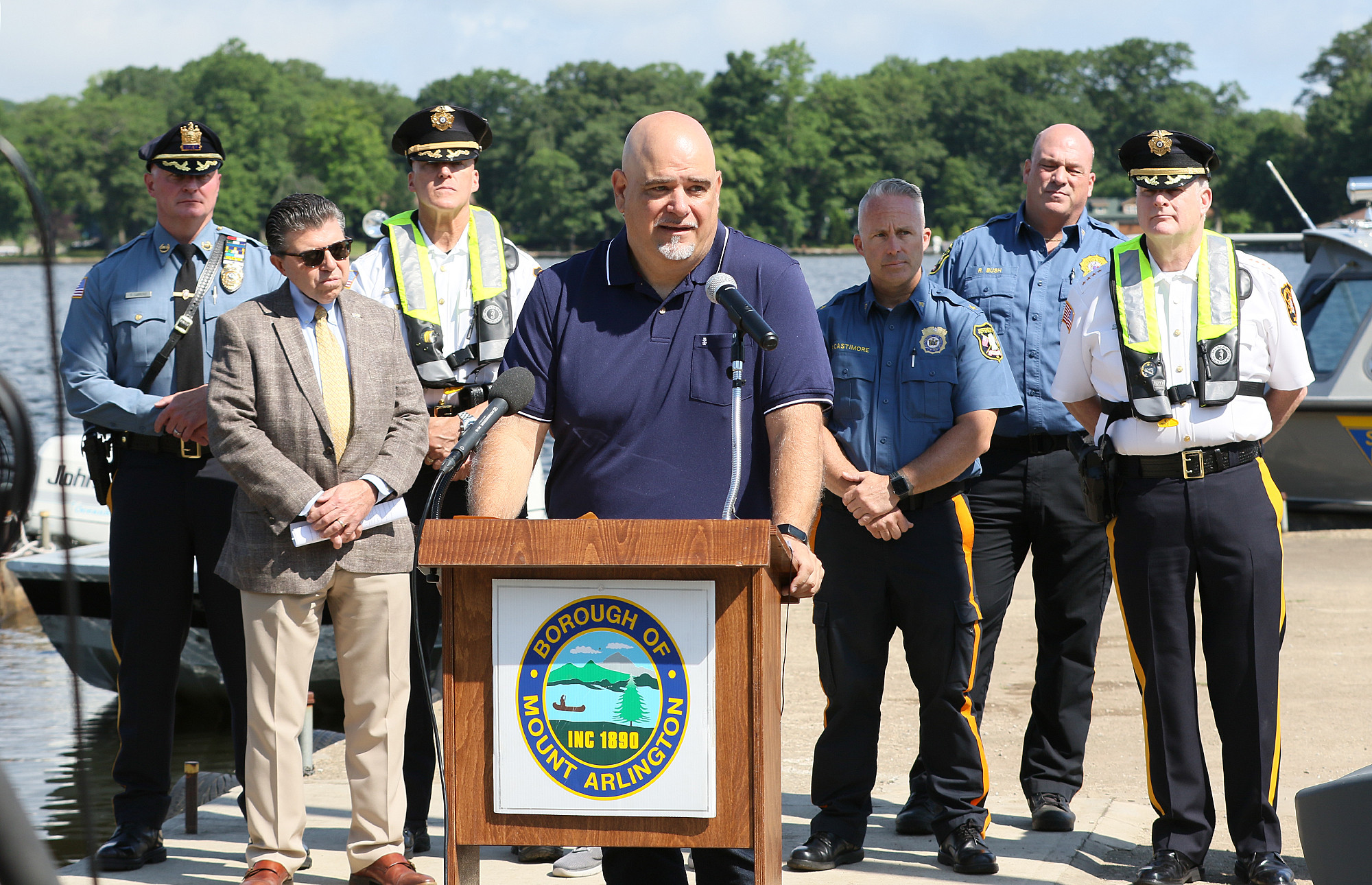 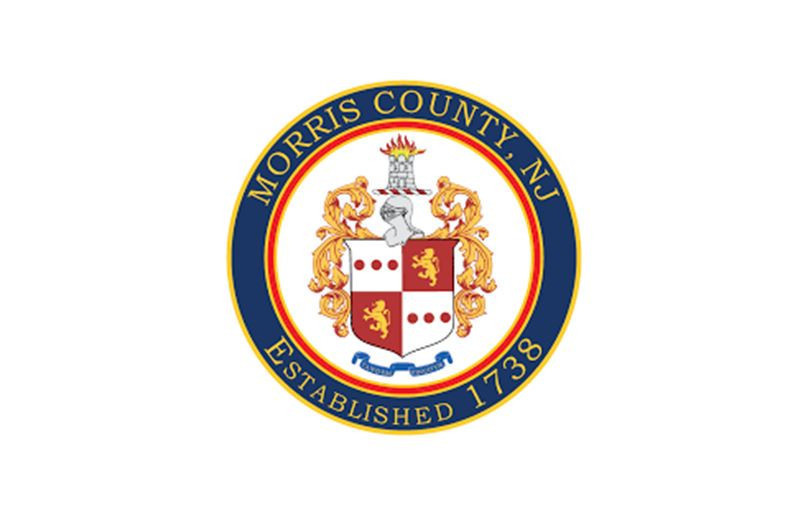 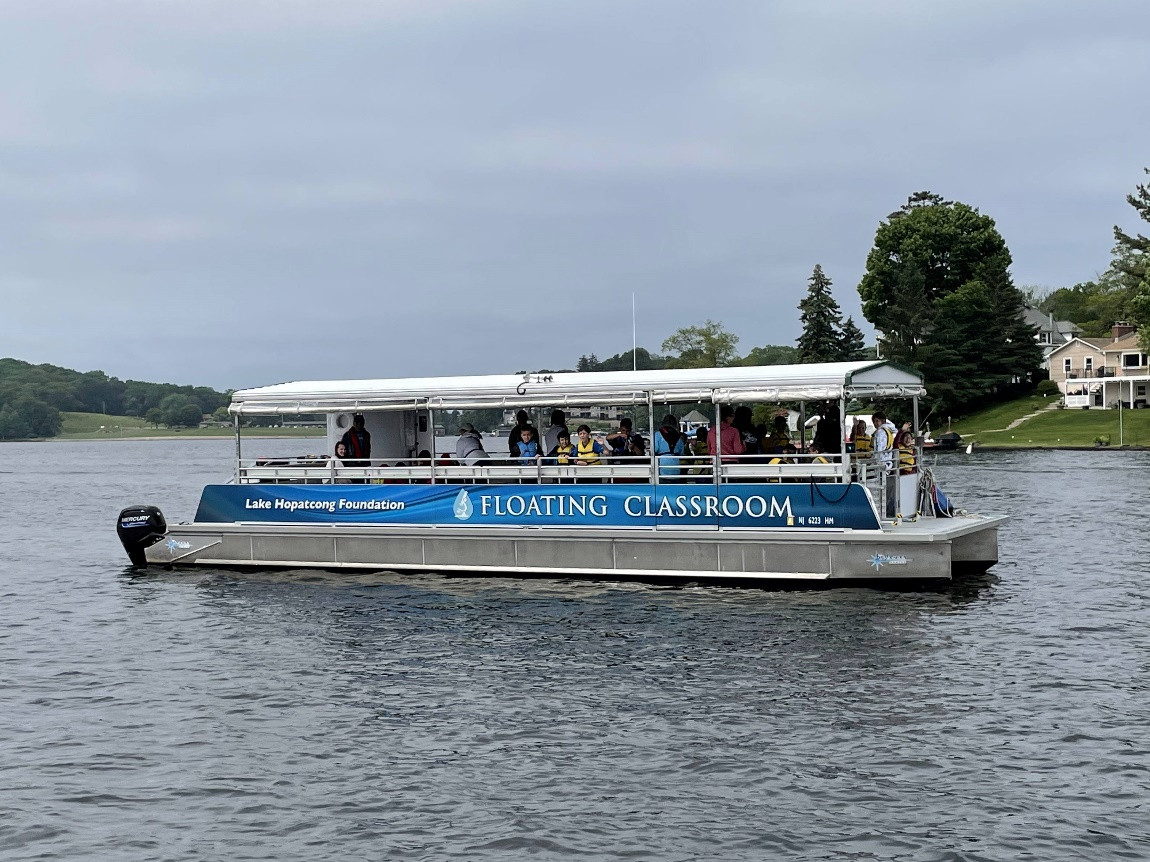