“Chegwidden Way” Will Ease Traffic Congestion and Truck Traffic Members of the Morris County Board of County Commissioners joined Wharton officials yesterday to officially open a new North Main Street extension, dedicating it as “Chegwidden Way” in honor of Mayor William “Bill” Chegwidden and creating a bypass route that will ease traffic congestion in the north end of the borough. 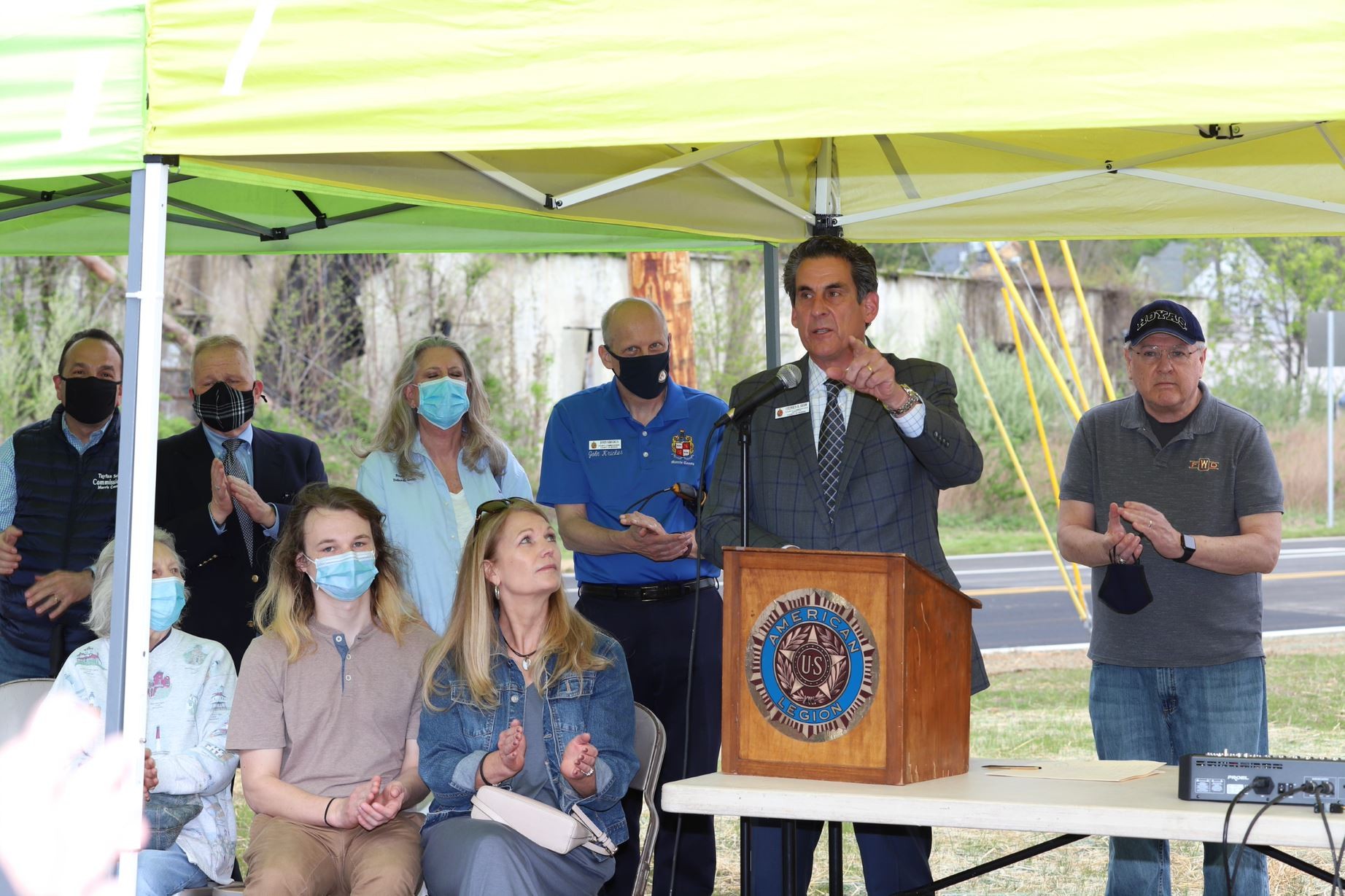 The $1.7 million Morris County-funded project, which broke ground in March 2020, should remedy congestion around a difficult downtown intersection at North Main Street and Dewey Avenue.

“Chegwidden Way,” which the Mayor inaugurated by being the first to drive down the stretch of new road, provides motorists and trucks a new route away from the troublesome intersection as they navigate to and from the borough’s most heavily traveled areas near Route 15 and Route 80.

“Chegwidden Way” is about 1,100-feet long, 30-feet wide and connects North Main Street, at a point just south of the troubled intersection, to a point further east along East Dewey Avenue. The new road runs through the former Air Products and LE Carpenter industrial sites.

“The county does not build many new roads these days, but when we do it’s for a good reason.

In fact, this is only the second in the past 50 years, and Chegwidden Way promises to be the most significant in the relief it should bring not only to motorists, but also to local businesses and residents of Wharton,” said Morris County Commissioner Director Stephen H. Shaw. “It may be Chegwidden Way, but it stands for everybody who has worked for Wharton.

We have always worked in this town as a team to get things like this done for our town. We have put our heart and soul into this town, and I thank everyone involved,” said Wharton Mayor Bill Chegwidden during an emotional speech in which he acknowledged a large group of family members. Wharton has been home to six generations of Chegwiddens. 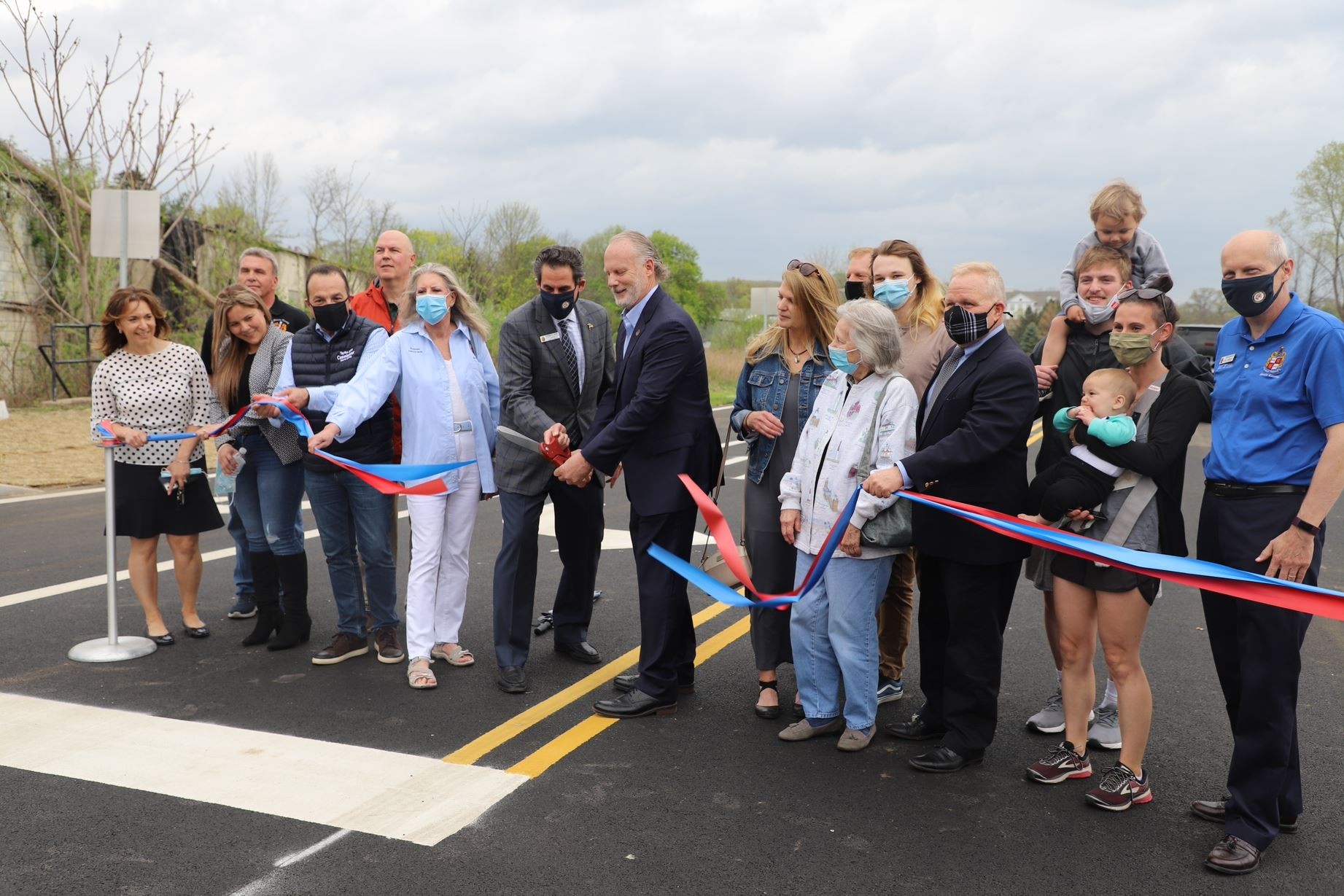 Participating in the ceremony and a ribbon cutting were Morris County Commissioner Deputy Director Deborah Smith, Commissioners Doug Cabana, John Krickus and Tayfun Selen, and Wharton Councilman Vince Binkoski. The bypass took only a year to build, but more than a decade to get underway because of environmental problems on the former industrial sites the road crosses.

The ceremony included former Morris County Freeholders, as they were called prior to the board changing its name to Commissioners this year, because they also were instrumental in getting the project moving back in 2001.

Also in attendance were members of the Wharton Borough council and the borough administration, as well as Morris County Clerk Ann Grossi, Morris County Surrogate Heather Darling and many other Morris County mayors and elected officials, past and present