Jefferson’s Tummillo and Wynne to Reunite in Free Holiday Concert

By Jefferson Arts Committee I November 10, 2022

Jim and Pete have known each other since their college days at Montclair State University in the late 1960’s.  They even worked together in the wedding band “Timepiece” for 13 years.  As it turned out, both men were employed by the Jefferson Township Board of Education in the music department at the Jefferson Township High School where they spent decades working together.

A graduate of Montclair State University, Tummillo was the director of the Jefferson Township High School instrumental and marching bands for 26 years, retiring in 2005.  However, in 1992 when the Jefferson Township Community Band was formed by the Jefferson Arts Committee, he became its director and continues to direct celebrating his 30th year this year.  The band continues to provide an avenue of expression to the instrumentalists of the community and an opportunity for them to continue playing with a group after formal education has been completed. Membership is open to all regardless of age and level of musicianship.  Tothat end, when there was interest by some band members in jazz, Tummillo formed the Jefferson Township Community Jazz Band which he also directs. Today, Pete is the Brass Instrumental Repair Technician and Education Sales Representative for The Music Den in Randolph.

Formed in April of 2001 by the Jefferson Arts Committee, The Jefferson Township Community Chorus has attracted many township adults, high school students, and alumni to its ranks over the years. The Chorus provides an opportunity to individuals who love to sing, are looking for a venue to sing with others, enjoy the challenge of learning new musical arrangements, and want to entertain the public. Many members belong to church choirs but also enjoy performing more secular music.  In August of 2018, the directorship became available; and James Wynne was appointed as the new Chorus Director and Accompanist beginning with the Fall 2018 season. A graduate of Montclair State University, he came to the chorus with an extensive background having retired as the Choral Music Director and Instructor of Music Technology at the Jefferson Township High School where he worked since 1983.  Today, Jim is also currently the Director of Music and Organist at the Hilltop Presbyterian Church in Mendham and works for William Paterson University as a Clinical Supervisor for student teachers.

So mark Monday evening, December 12 on your calendar to enjoy an evening of beautiful choral and instrumental music co-directed by two men whose lives intertwined many years ago; and each in their own way, played a huge part in the lives of many Jefferson Township students and continues to this day to impact the lives of so many people who love music.  Join them in an evening of celebrating their reunion. 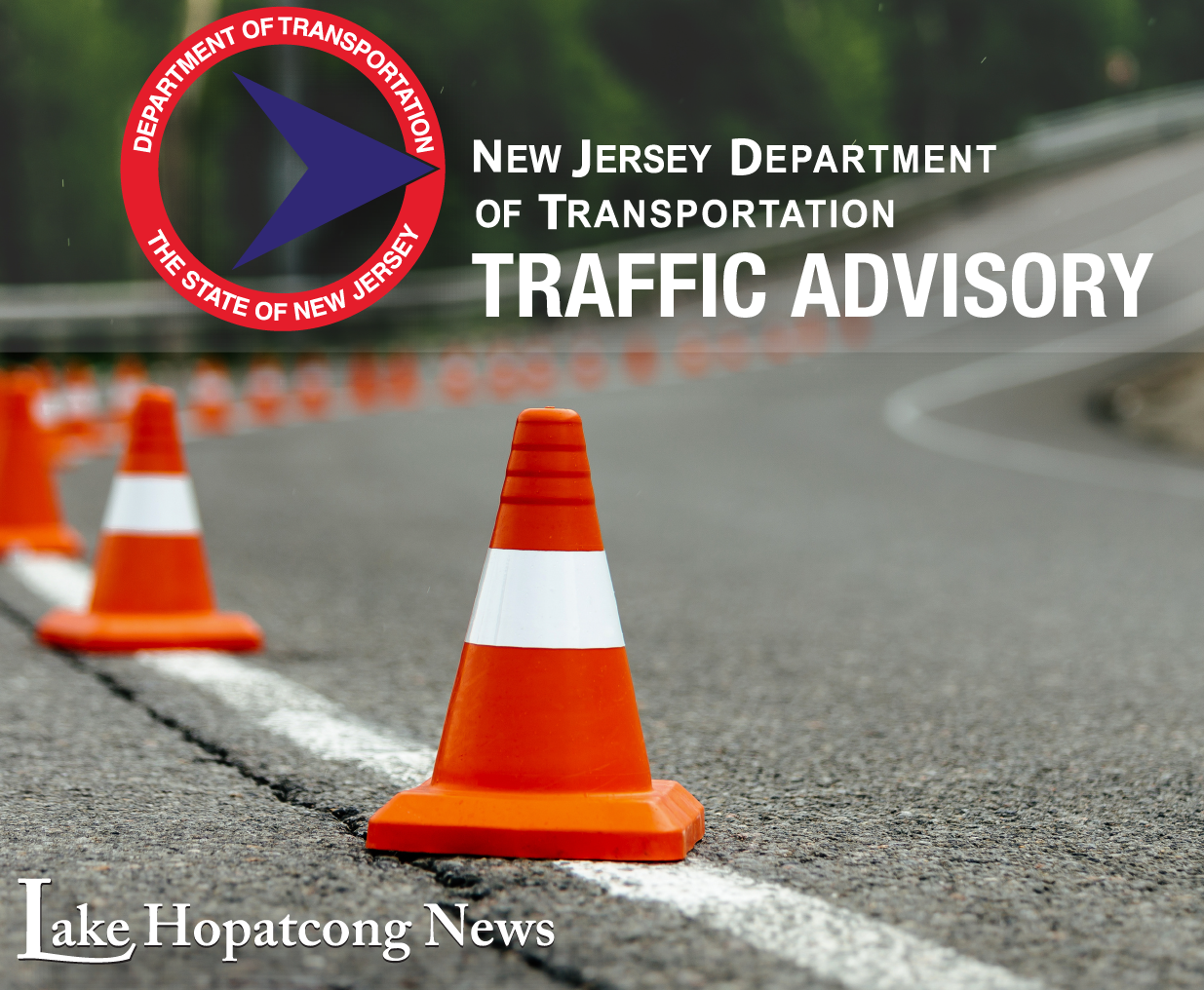 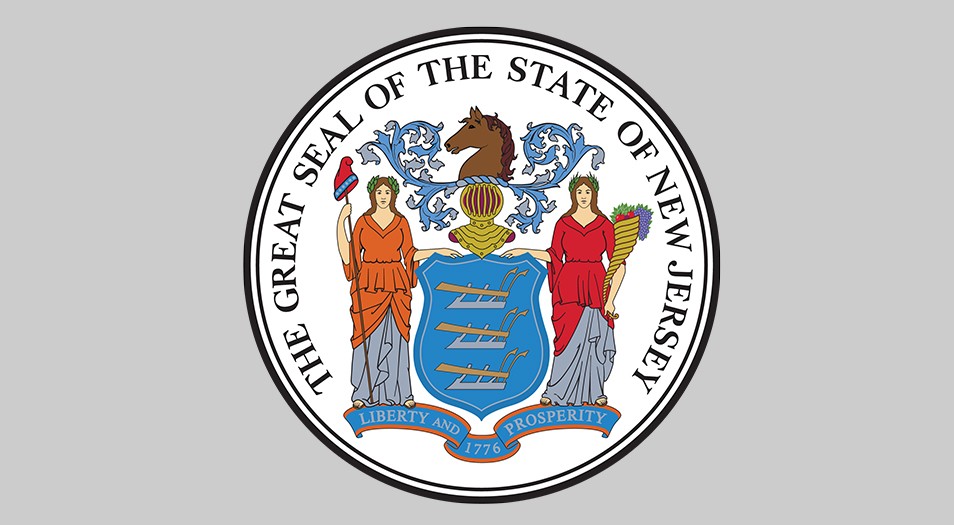