Help Us Mine the History of Morris County’s Miners

Morris County has a deep history of mining still visible today, from the names of locations such as Mine Hill Township and Richard Mine Road, to the pits and sinkholes marking the landscape and the remnants of historic mills that processed the bounty, including the Boonton Ironworks.

History has recorded the names of the mining barons; however, the miners have been largely forgotten.

Lost are the names, faces and stories of the people who migrated here from Europe in the early 1700s to dig the mineral-rich land by hand and those who followed, continuing to work the mines, mills and supportive industries well into the 20th Century.

View the Online History of “Morris County’s Miners,” A Work in Progress

“Our invitations to the public to assist us in compiling historical information for other projects has worked well, and we would love more information on the miners. The prize for us would be photographs,” said Jan Williams, a Cultural and Historic Resources Specialist for the County of Morris Office of Planning & Preservation, which is building the online project. 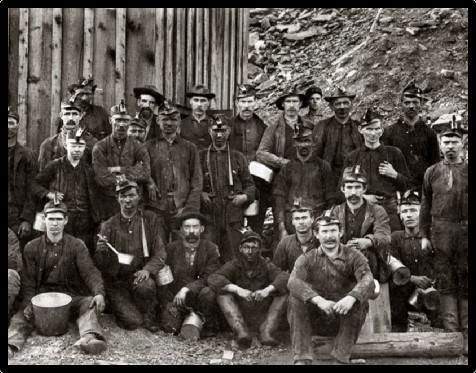 Morris County historians have gathered many names from census data in Morris County, and in some cases, for example, the 1880 Census for Teabo Mine in Rockaway Township even made a distinction between an individual who “Works in Mine” and a “Miner.”

An explanation for that distinction is not available, but Morris County has included them all in “Morris County’s Miners.” “Also included are those who made their living in service to miners: shopkeepers, physicians and contractors,” Williams added.

The Office of Planning & Preservation has been building online historical databases on everything from Morris County’s “Railroaders” and “Street Histories,” to veterans of United States military conflicts.

“Morris County’s Miners” delves into another, rich portion of Morris County history. Did you know one of the first iron mines in the United States was located, around 1710, in the Mount Hope section of Rockaway Township? Iron ore was a primary target of diggers back in the day, and Morris County was part of an entire northern New Jersey region whose economy was fueled by local mining for well over two centuries.

Vestiges of mining history, particularly iron mining, remain throughout Morris County. Rockaway Township’s motto is “Iron Spirit”, and to this day its official seal includes a dark anvil. After breaking away from Randolph Township in 1923, Mine Hill Township took its name from the industry by which is was born, although the community more recently shed its old official seal, bearing mining implements, to adopt a more family-friendly image.

The Town of Boonton, which owes its very existence to The Boonton Ironworks built in 1830, has undertaken preservation and study of the former site, and received a Morris County Historic Preservation grant last year to further that effort. If you have information you would like to share, including photos, corrections to the online history page or additions to it, please contact Jan Williams at: jwilliams@morris.co.nj.us. 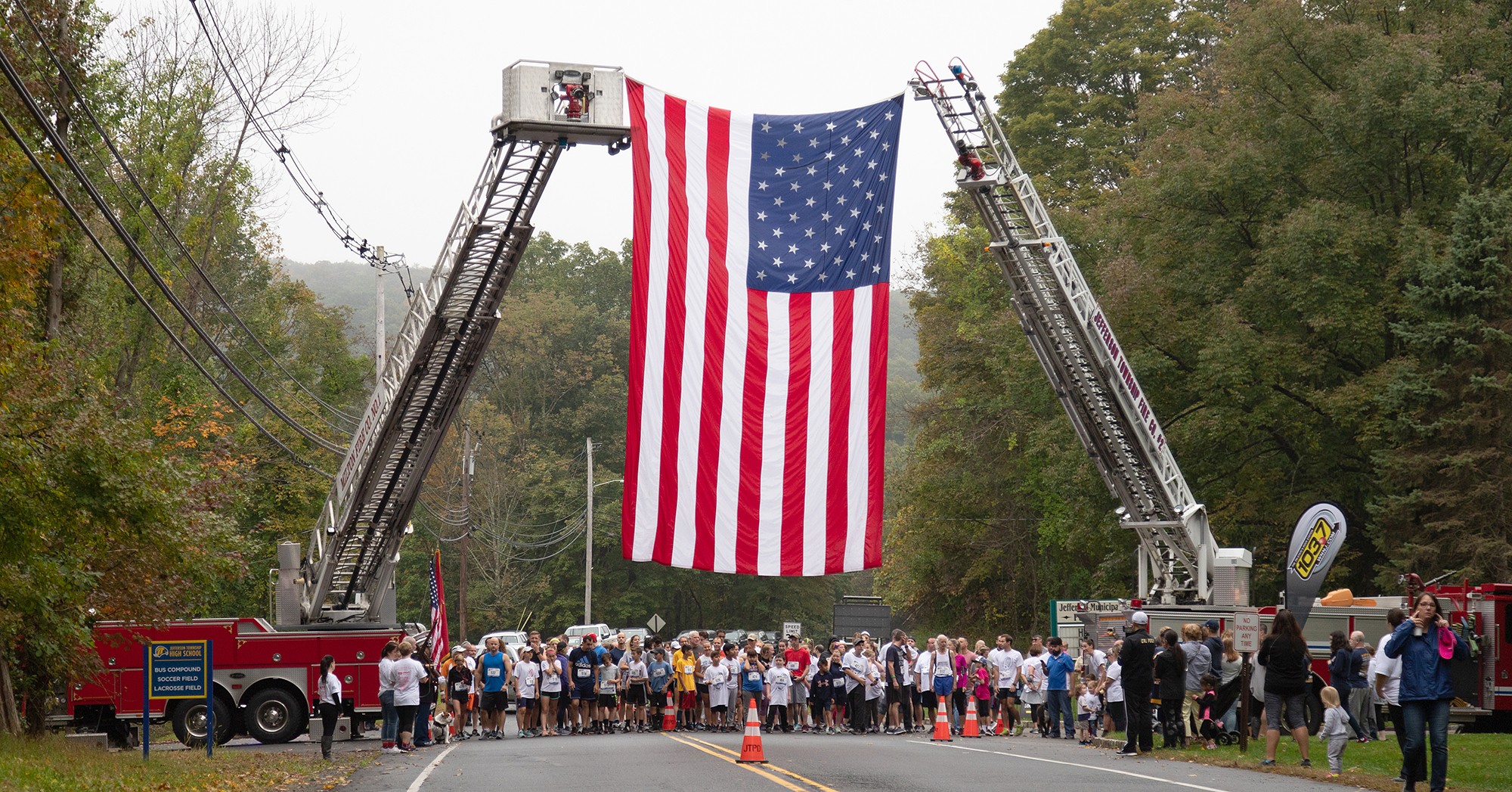 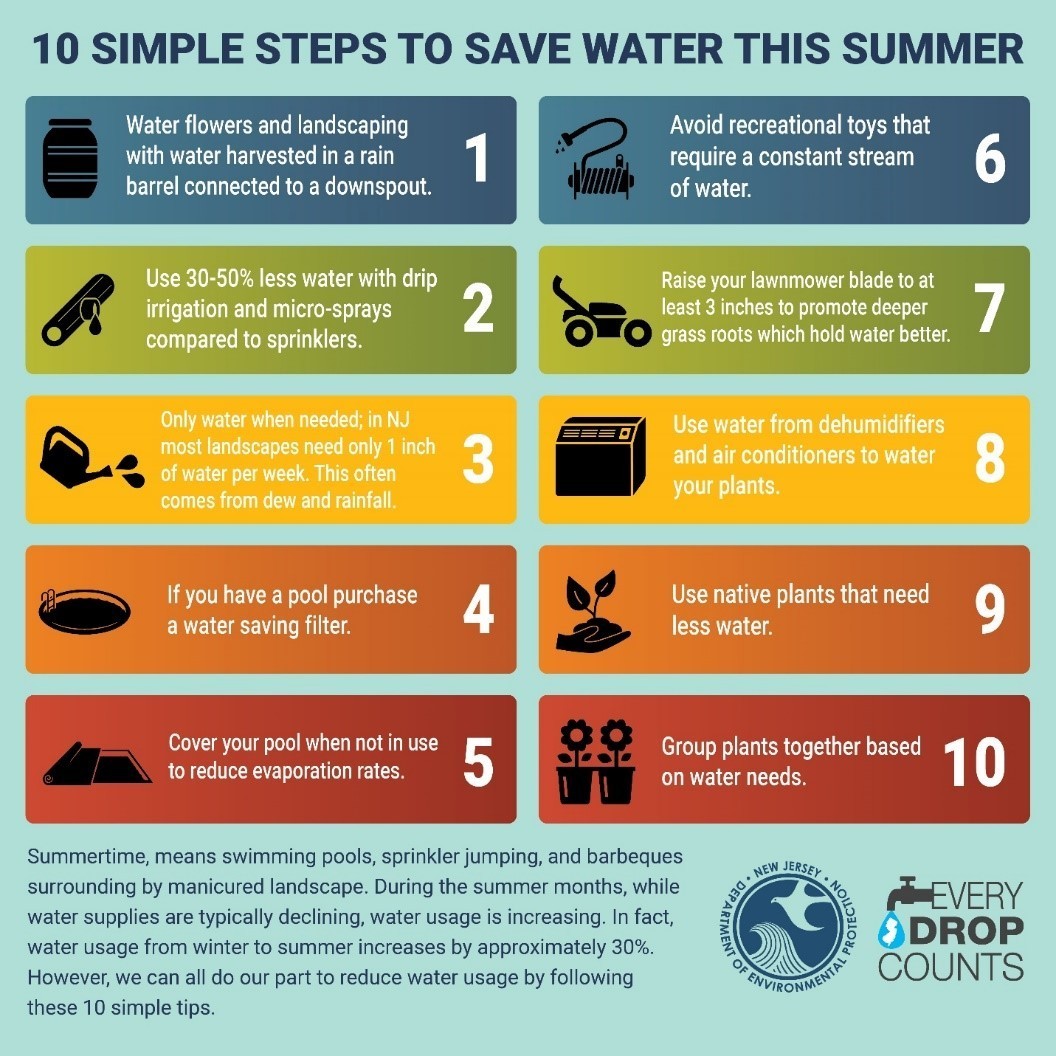 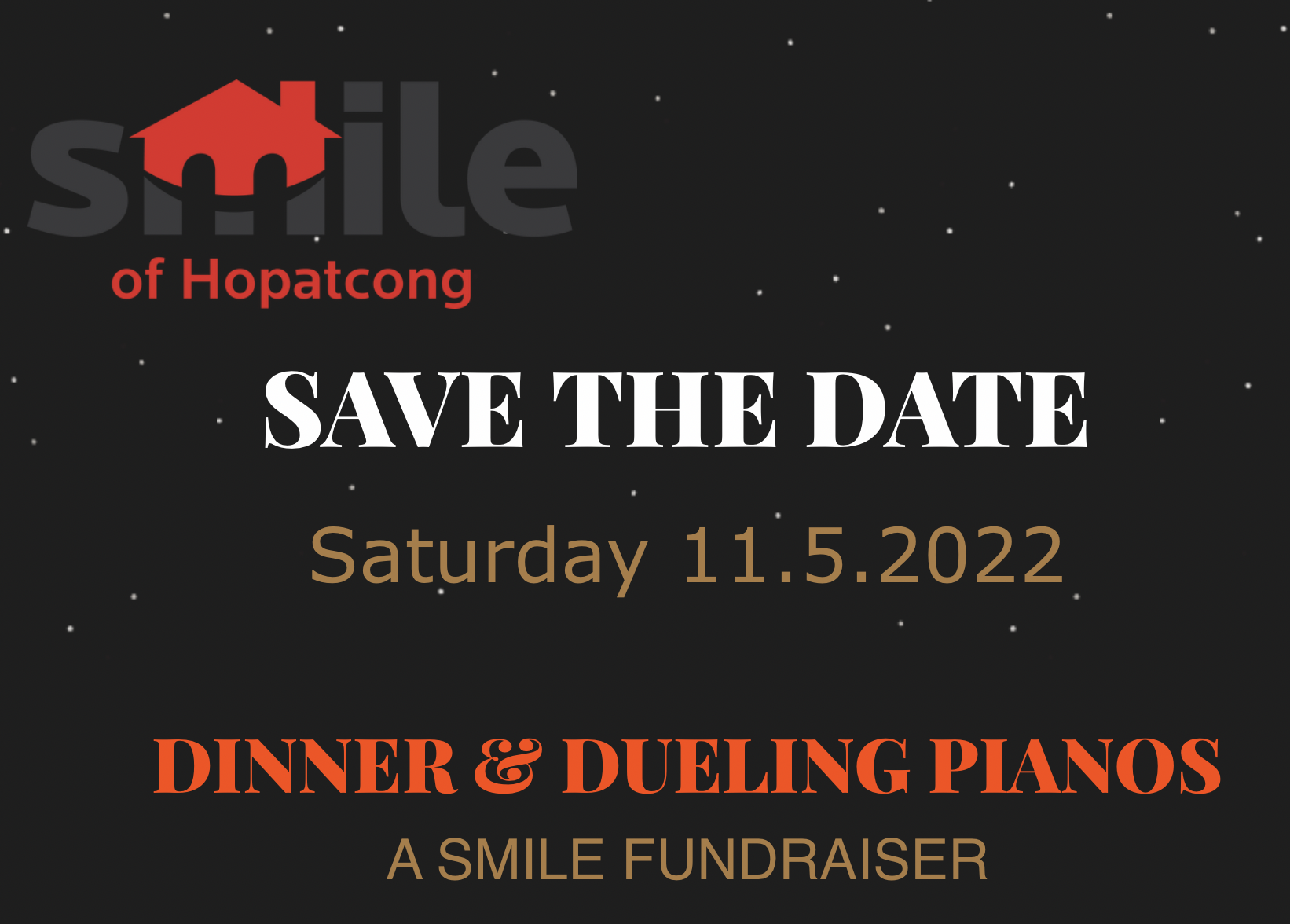