So, you may be wondering nice German girl like me has such a fascination for Italian food.

It is because of a love affair with Italy and all things Italian that started in the fall of my sophomore year in college.

I was attending the University of Colorado Boulder and on the recommendation from a friend in my dorm, I signed up for Italian 101. It was five credits and, so, what the heck?

It was taught by a tiny, super energetic, hilarious woman who eventually inspired me to become an Italian teacher later in life. Our adjunct professor, Gianna Albi, taught with such enthusiasm and humor, students were eager to come to class every day. She encouraged us to write skits and wear costumes, invited us to her house for Italian dinners, and eventually convinced all of us to take a semester abroad the following spring. 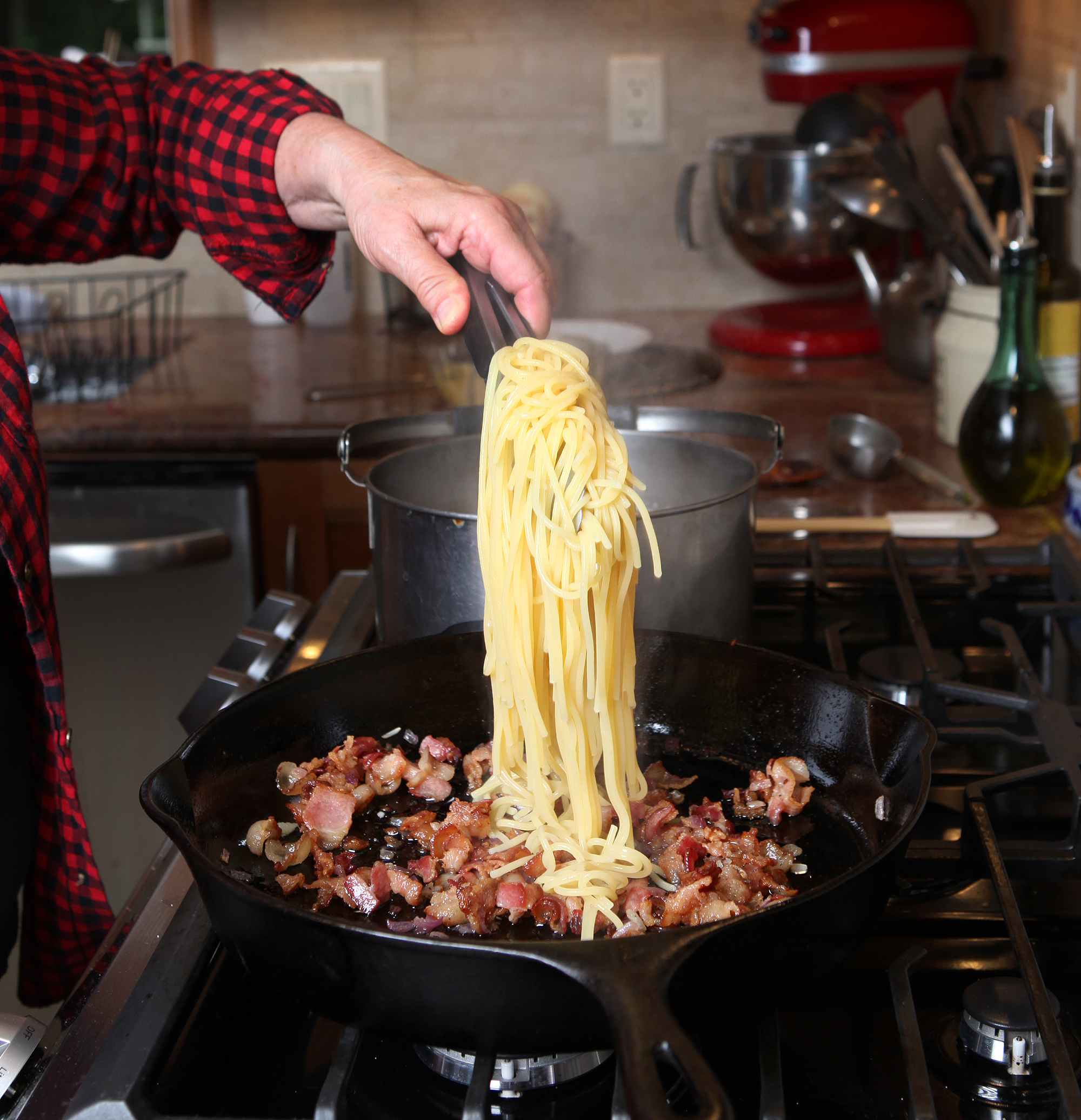 So, in February of 1974, I set off for my study abroad in Siena, a medieval town in the hills of southern Tuscany. I landed in Wiesbaden, Germany to spend a couple of weeks with my Tante Lucie and cousin Jürgen Neugebauer, acclimating to life in Europe before embarking on my adventure.

Although I was familiar with the New York subway system, I had never ridden a train alone in Europe before, and I was a bit nervous. You can imagine my sheer delight and relief when my entire class boarded the train in Milan. We had a joyous reunion, and I was relieved to be surrounded by friends and classmates.

On arrival, our teacher, Gianna Albi, met us at the bus station in Siena where we were partnered with our respective roommates and were given the addresses of the apartments where we would be living. My roommate was Ann MacDougal, a willowy blonde from Louisville, Ky., who attracted lots of attention wherever she went. I blended in with the natives with my dark hair and brown eyes, but blondes, especially American blondes, were quite a novelty. We shared an apartment with two Italian girls and lived under the watchful eye of “Signora,” our very strict landlady. 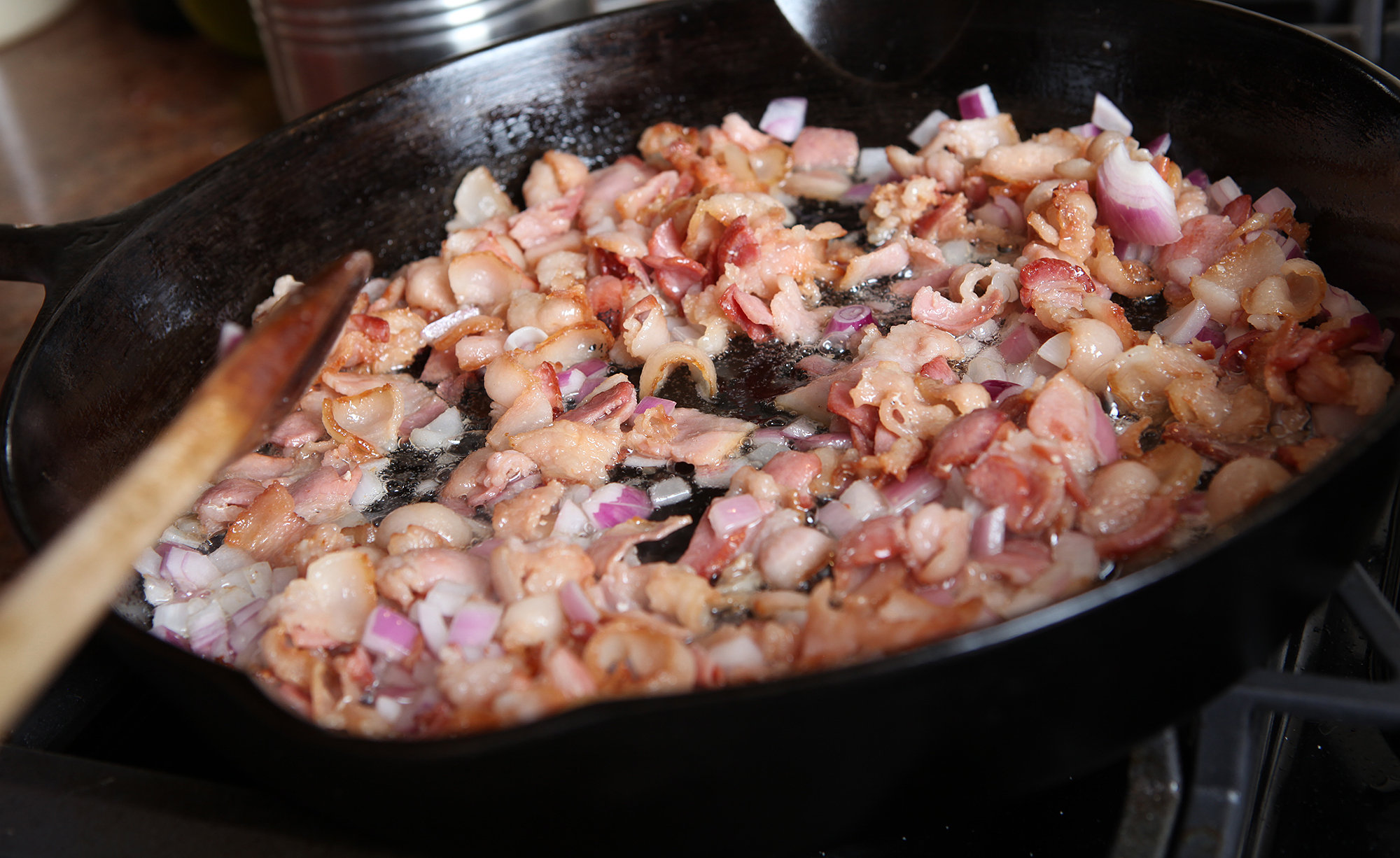 Our classes were held in the Facoltà di Lettere e Filosofia in several of the buildings in the historic center of town. A teaching assistant, Fabio Reale, a Sienese native, was smitten with Ann, and I accompanied them on many dates in his red Fiat Duetto Spider convertible. I was paired with his goofy cousin, Giovanni Pizzi, to whom I must credit with my accelerated fluency in Italian due to our wildly differing political views. He was a communist but worked in a bank. I was an idealistic American college student. Needless to say, our conversations were often quite heated!

Ann and I met several friends of Fabio and Giovanni and spent lots of time together talking, joking and singing. There was always a guitar that got passed around in our gatherings and my new Italian friends loved my rendition of the Beatles’ “Rocky Raccoon.” They taught me a bunch of Italian songs, too, some of which I still remember: “Mamma mia, dammi cento lire” (Mamma mia, give me 100 lire so I can go to America) and “Il cacciatore nel bosco” (the Hunter in the Woods…who seduced the young shepherdess).

Our classes went from about 8 a.m. to 1 p.m., when the entire city took a very long lunch break. All businesses would close, so you could not shop or run errands between 1 and 3 p.m. Lots of people would go home, have a big lunch and possibly a nap. We students went to the Mensa (cafeteria) or one of the cheap trattorias nearby. We found the atmosphere in the Mensa to be too predatory (guys flirting with girls was like an Olympic sport back in the ‘70s!) so Ann and I usually chose a quiet trattoria near the church of Saint Catherine.

For a few thousand lire (at the time, $1 was worth 600 lire) we would enjoy a half liter of wine and a couple of bowls of pasta, spaghetti alla carbonara being our favorite.

There are many origin stories for spaghetti alla carbonara. Some say it was a hearty, rustic meal made for the carbonari, or charcoal workers. Others say it was a dish that was popular after World War II, made from eggs and bacon supplied by American troops.

The authentic Roman recipe calls for guanciale, a cured pork product that comes from the cheek or jowl (“guancia’” in Italian) or pancetta (from the pork belly) but regular American bacon works just fine. Maple- flavored bacon, which I tasted once in carbonara, definitely does not work.

Spaghetti alla carbonara was always a great fallback dish for me and my family. It was something I could make when I had almost nothing in the house. In my trusty pantry, there were always boxes of spaghetti, packages of bacon in the freezer and eggs in the fridge along with either Parmigiano or Pecorino cheese (or both).

My special touch is adding a diced, sautéed onion to the dish.

Please note, my ingredient list contains no cream. The starchy cooking water from the spaghetti will smooth out the egg and cheese, creating a silky sauce that blends the elements of the dish together. 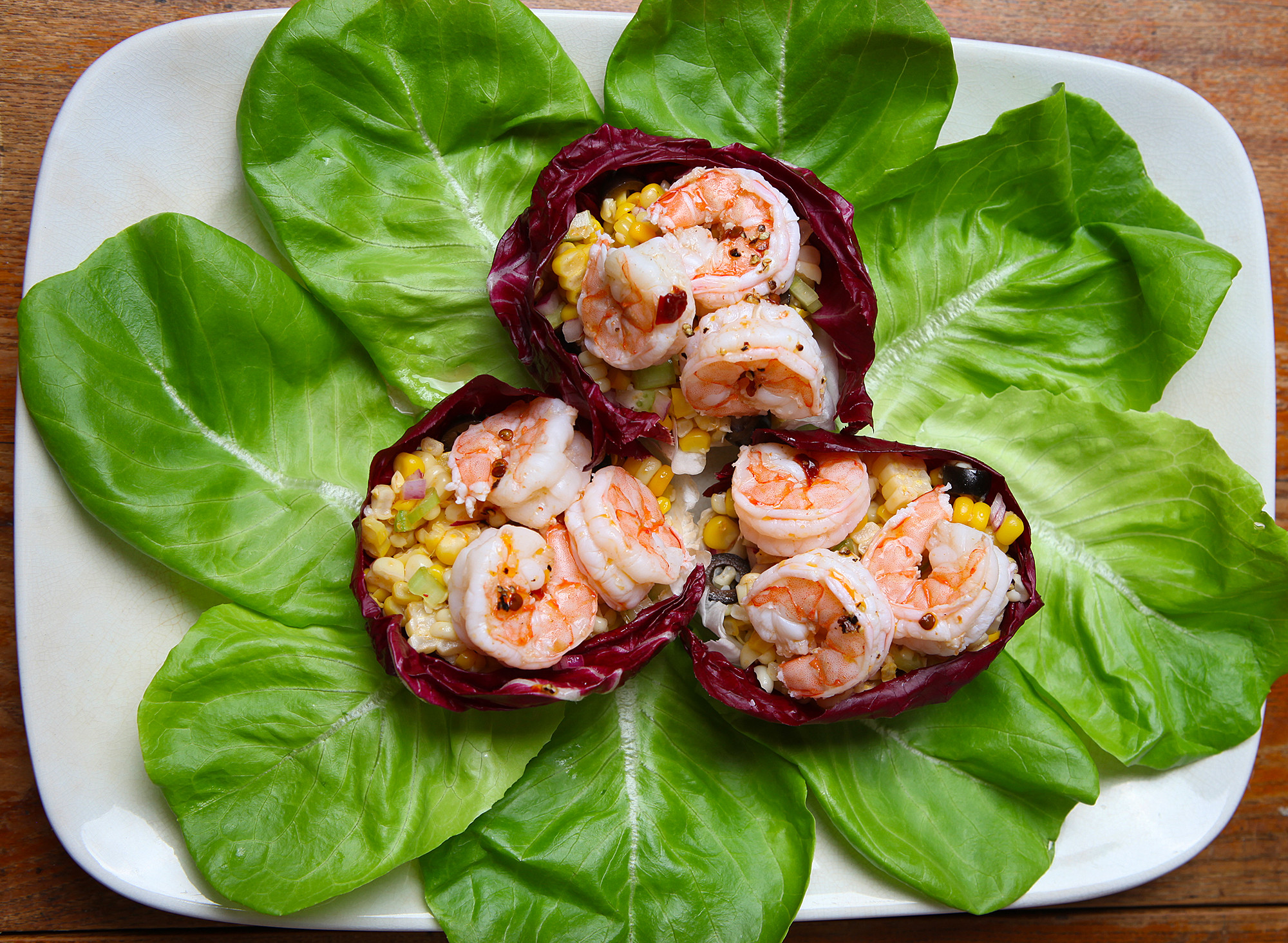